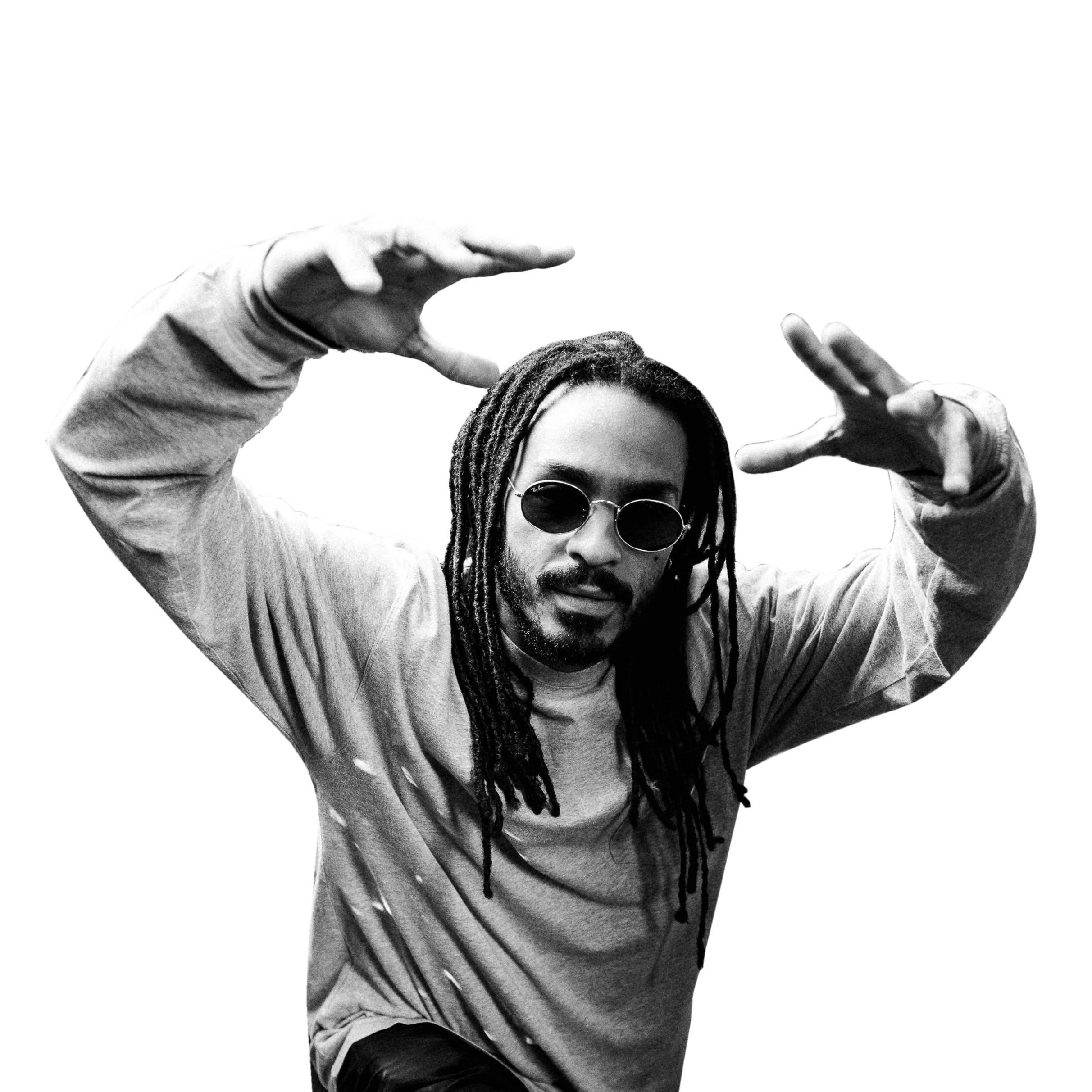 In 2009, after a year dancing, Alex completely fell in love with the freedom and happiness that dancing gives him. With the firm conviction that it is the right path, he decides to embrace an artistic career.

He starts training Hip-hop basics supported by Christopher Ntoutoume with one goal : finding his own way and style to show the world the freedom and happiness that push him in the first place. In 2010, after hours training and being more confident, he started competing in numerous battles in Belgium, France or Germany - Showing the judges and opponents that he is one of the best new generation Hip-hop dancers in Europe.

This visibility gave him the opportunity in 2011 to enter two crews already well known and respected in the Hip-hop community « The Cage » in Belgium and « Legion X » in Europe. With the guidance of his crews, in 2013, he won two huge competitions : « Cercle Underground » & « SDK Europe » (very well known in the « underground » scene).

Those events boost his career. He keeps traveling, not only in Europe but in North America, South America & Asia as well to teach, judge and explain the way he sees Hip-hop dance. After 8 years, more than 150 battles, 50 victories, 100 workshops, 37 countries & almost 25k followers he inspired a whole generation of dancers with his floor work, musicality, foundations and attitude.

Today, he divided his time between « the tremplin hip-hop » ( A 3 year pilot project to give hip-hop dancers/choreographers the tools to bring their art to big stages) and his students around the world to teach them his vision of hip-hop and dance.