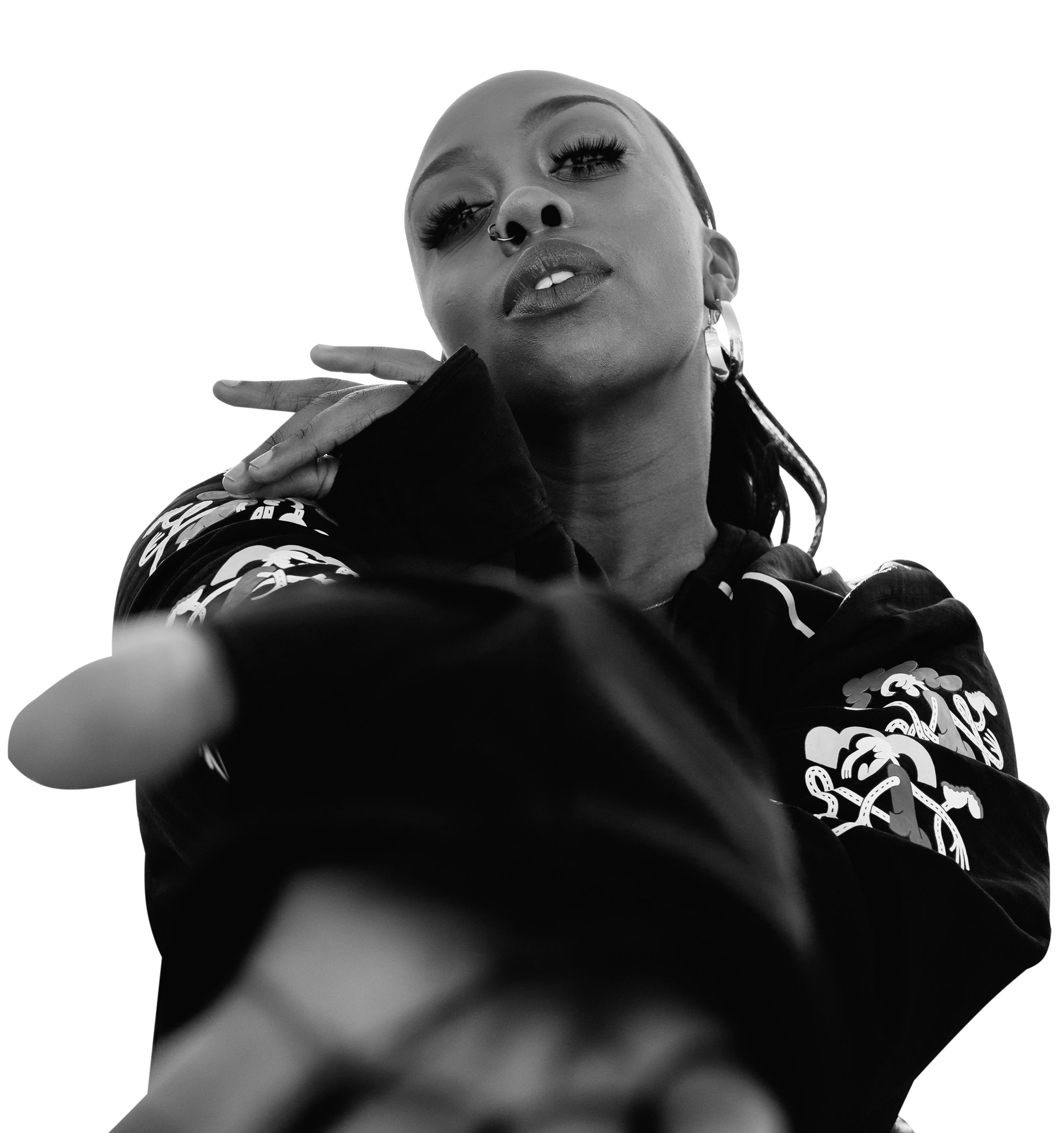 Amari Marshall, known to most as “AmariMonster", has performed and choreographed most recently for Ciara, Beyonce, Pharrell Williams, and Rihanna. The most rewarding of all, so far, has been to choreograph for and perform with the iconic Janet Jackson. Amari currently teaches sold-out Hip Hop classes all around the globe and serves now as an official member of the 2019-2020 Nike Women Icon Clash Team with a Global Nike Campaign that just launched this past November 2019. Her Hollywood debut began at the tender age of 18 years old with the prestigious Monsters of Hip Hop Show in Hollywood, which led to the honor of being added as a regular faculty member for the Monsters of Hip Hop A-List Convention. You can check her out in multiple music videos including Runtown ft. Wizkid’s Bend Down, Pause, Janet Jackson’s Made For Now, as well as on Netflix in Beyonce’s Homecoming (Coachella) Documentary. Amari’s most recent work includes choreographing the opening number for the American Music Awards as well as the rocking New Year’s Eve Special with Ryan Seacrest on ABC.