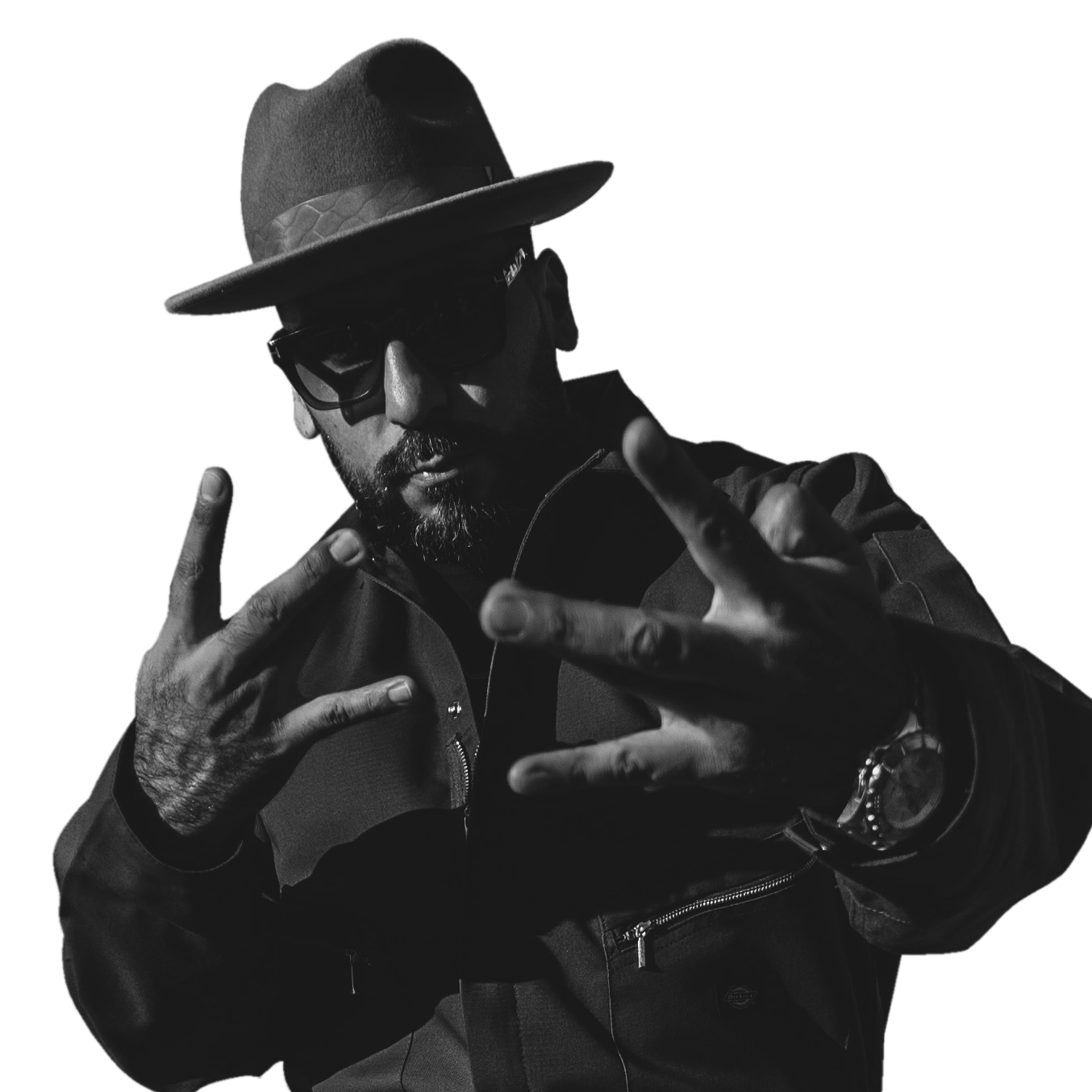 Boogie Frantick has been dancing since he was 2-years-old. From freestyling and party dancin', Boogie was naturally drawn to miming and ticking, which you can now see from his freestyles. He got serious about popping when he was the age of 9.

Frantick joined Funny Bones Crew in 2004, and later MZK (formerly the Mighty Zulu Kings) in 2010. In 2013, he became the president of the poppers in MZK, serving as an ambassador of popping and Hip-Hop culture.

Ricardo "Boogie Frantick" Rodriquez, Jr. is a Los Angeles-based dancer who is known worldwide as a master of the street dance style known as "popping." His path has taken him to some of the biggest stages in the world, including the 2010 Academy Awards, a role in the film Step Up 3D, and electrifying performances with Queen of Krump Miss Prissy's company, The Underground, at USC, Cal State Long Beach, and the Nate Holden Performing Arts Center. In 2015 alone, he has taught workshops, performed his distinctive solos, and inspired young street dancers throughout the world. He has been a featured dancer on So You Think You Can Dance, Dancing With the Stars, The Queen Latifah Show (with Snoop Dogg and LA artist Dam Funk), the web series The Legion of Extraordinary Dancers (The LXD), and many more including commercials and events for Microsoft, Google, Red Bull, Frito Lay, and Seth MacFarlane; as a judge, participant, and champion in major dance competitions around the globe; and as Assistant Creative Choreographer for Christopher Scott.

He is active in the community and has dedicated his life to using dance as a means of expression, and as inspiration for a new generation of artists.