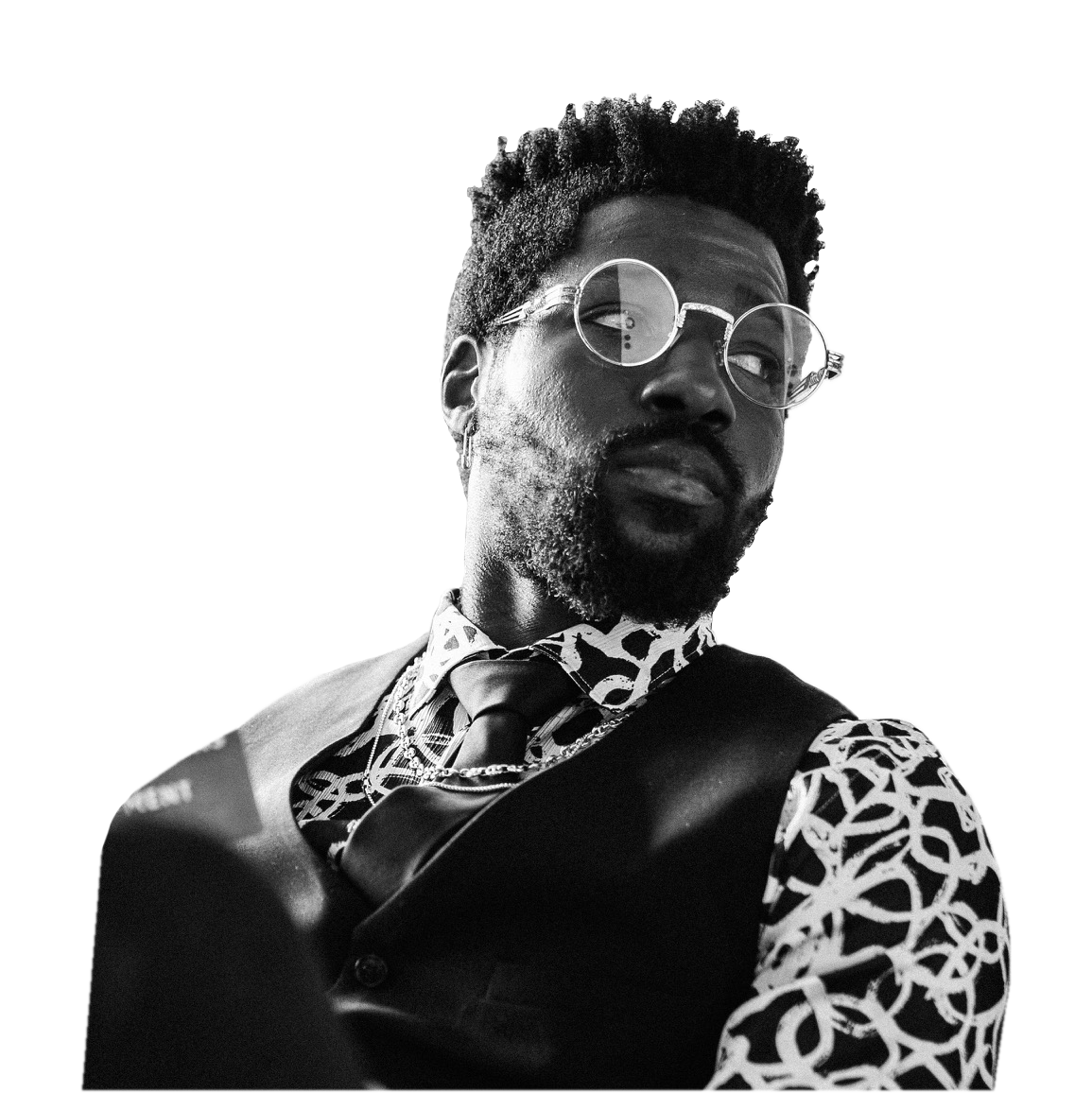 Born and raised in the US Virgin Islands, Calvit continues to channel his Caribbean roots through groove-infused choreography, while maintaining his inner Florida style with high energy and entertainment value. As a dancer he’s worked with Chris Brown, Usher, Rihanna, Jason Derulo, Missy Elliot and countless others. As a choreographer, Calvit has worked with major artists such as Rihanna, J Balvin, The Band Perry, Hailee Steinfeld, and more. Over the past several years, Calvit has been working closely with Camila Cabello choreographing all major music videos, commercials, and live / award show performances. In addition, his work with Camila has been recognized by the MTV VMA’s and iHeartRadio Awards, with Best Choreography nominations for “Havana,” and “Senorita.”

You may also recognize Calvit as the man behind Major Lazer’s multitude of dance and music videos, including smash hits “Que Calor,” “Blow That Smoke,” and “Cold Water.” His unique and memorable choreography danced by the Lazer Gyals has become a staple in Major Lazer’s brand, and he continues to prove he has only just begun. Allowing for his passion to evolve into creativity, Calvit continues to develop a unique choreographic identity, blending his personal history, cultural influences, and dance technique into one fluid style.