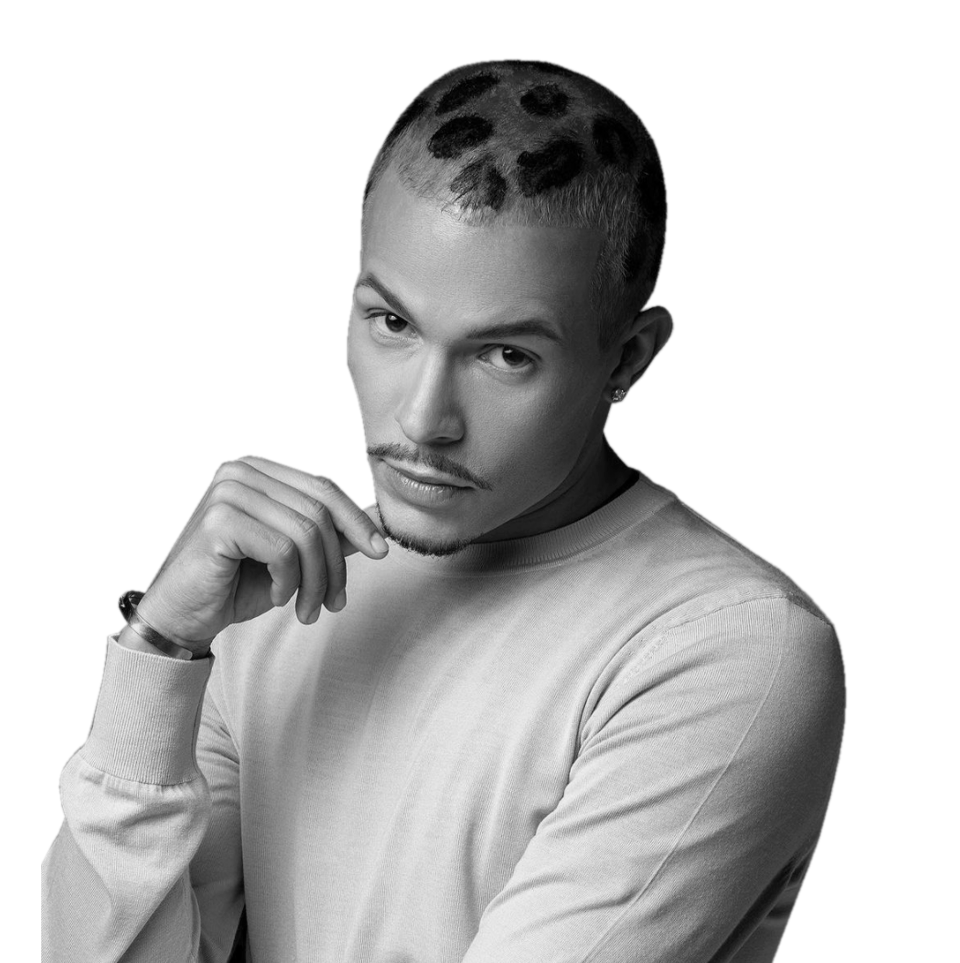 Carlos Lanvin has loved the art of dance for as far back as he can remember. Born into a Puerto Rican family in The Bronx, music was not only around him--it ran in his blood.

At the age of 11, Carlos (born Carlos Ivan Irizarry) began dancing with a performance company in The Bronx by the name of “La Luz” where he danced under the artistic direction of Anthony Rodriguez, who Carlos calls one of the most influential people of his life. While dancing with “La Luz”, Carlos began learning styles such as Jazz, Ballet, Flaminco, Afro-Cuban and street-styles. Upon turning 18, Carlos was moved up to the adult team ("La Santa Luz") where he began performing around the world. In the meantime, he also developed a love for Vogueing, a highly stylized , modern house dance that evolved out of the Harlem ballroom scene in the 80s.

After covering the US, Turkey and China with "La Santa Luz", Carlos (21 at the time) signed with an agency and began auditioning for jobs in the entertainment industry. Carlos then went on to dance for artists such as Sam Smith, Ariana Grande, Estelle, Ashlee Simpson, Beyonce and many more. After working 6 years as an industry dancer, Carlos then moved on to cater to his second love—children.

At the age of 26, Carlos went out on tour with "Sesame Street Live!” where he danced and portrayed characters in the show such as Cookie Monster, Bert and The Count. Traveling with Sesame Street Live gave Carlos the time he needed to steadily, reevaluate where he wanted to take his career next. After traveling the world for 4 years with Sesame, Carlos then decided it was time to take bigger step. In 2014, he made the decision to not only leave Sesame Live, but to leave New York and move to Los Angeles.

Now 36, Carlos lives in Atlanta but lives bi-coastal life from Atl/ L.A.and has already begun his career in dancing behind singer Ariana Grande, Camilla Cabello, Sam Smith & Calvin Harris, beauty campaign with Nikita DraGUn, and now on the hit show Legendary on HBOMax and many other A list celebrities. Six years living in Los Angeles, Carlos is now a member of the House of Xclusive Lanvin. Carlos has also begun teaching Vogue around Los Angeles and internationally. He is currently working with Shady Gang to expand the Ballroom Scene in the Los Angeles area.