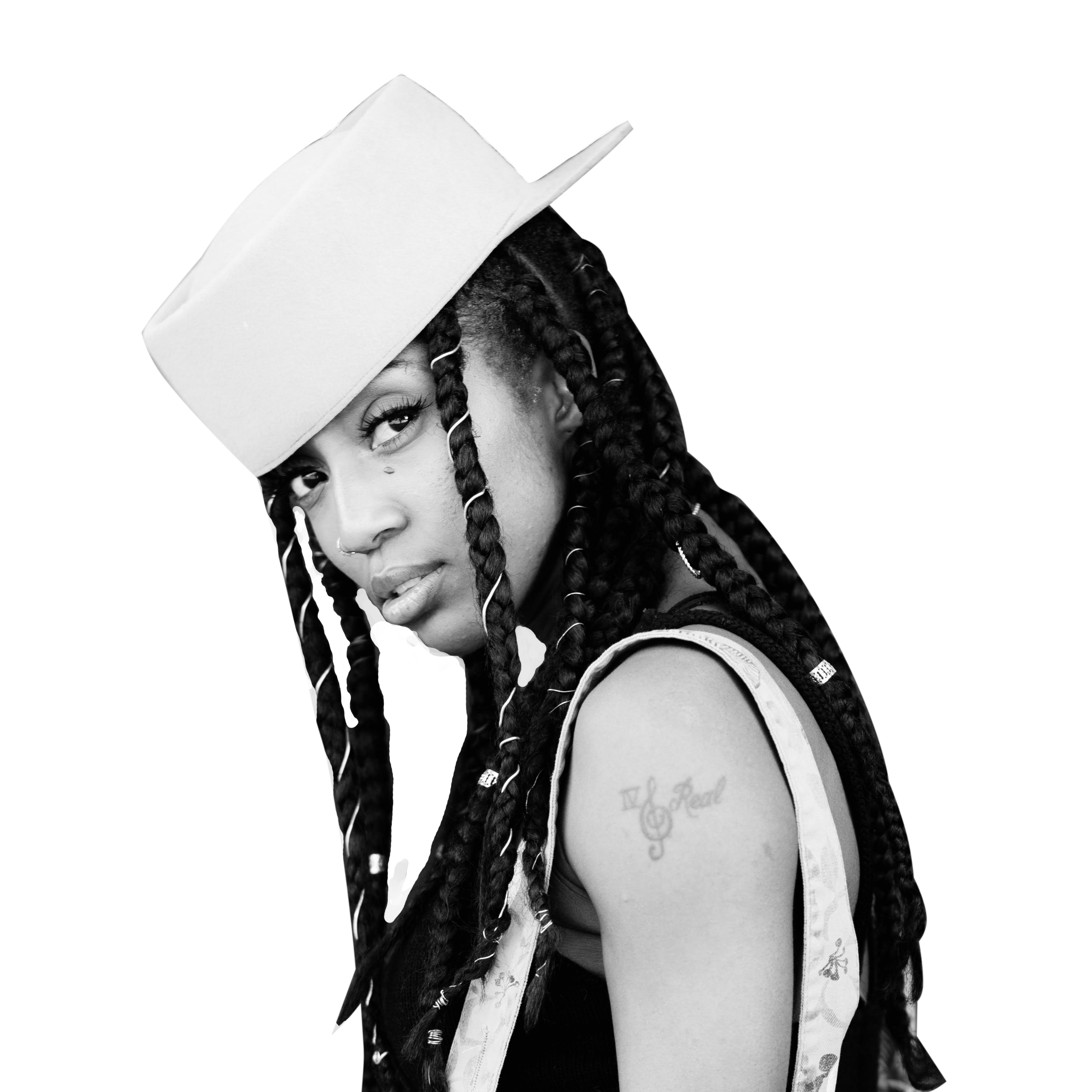 Comfort Fedoke was born in Fort Worth, TX and lived the majority of her life in the Dallas metroplex. She is also half Nigerian; Warri in Delta State.

She is a multi-talented, Emmy-Award Winning dancer, choreographer, director, actress, and singer. Known for competing on So You Think You Can Dance Season 4, Comfort was invited back as an All-Star and choreographer and continues mentoring new competitors each season.

Comforts dance roots stem from the street and has competed in freestyle dance battles all over the world. Recently, her success in battle has taken her from the dance floor to the commentator’s booth, working alongside Sway Calloway for Red Bull TV, as well as being a judge on a hit Nigerian TV show called Maltina Dance All.

Her work doesn't end on the dance floor. Commercially Comfort has done numerous amounts of work, she was a solo feature in Nike’s 30-year celebration of Airmax, promoting the new VaporMax shoe as well as Michael Jackson’s Pepsi generation super bowl commercial.

She has acted in a number of films and TV shows over the past five years. Such as films like Step Up 5 All In and The Mindy project. She was also in the film, High Strung, which was directed by Michael Damien, where Comfort played the supporting lead female character, "Poptart."

Comfort is now transitioning into more choreography, acting, creative directing and her own music. Comfort now wrote, produced, & features on a new song “My kind of night “ by Emanuel Giella.  She will soon be releasing new music with producer BeatSlaya under Labld Fresh.