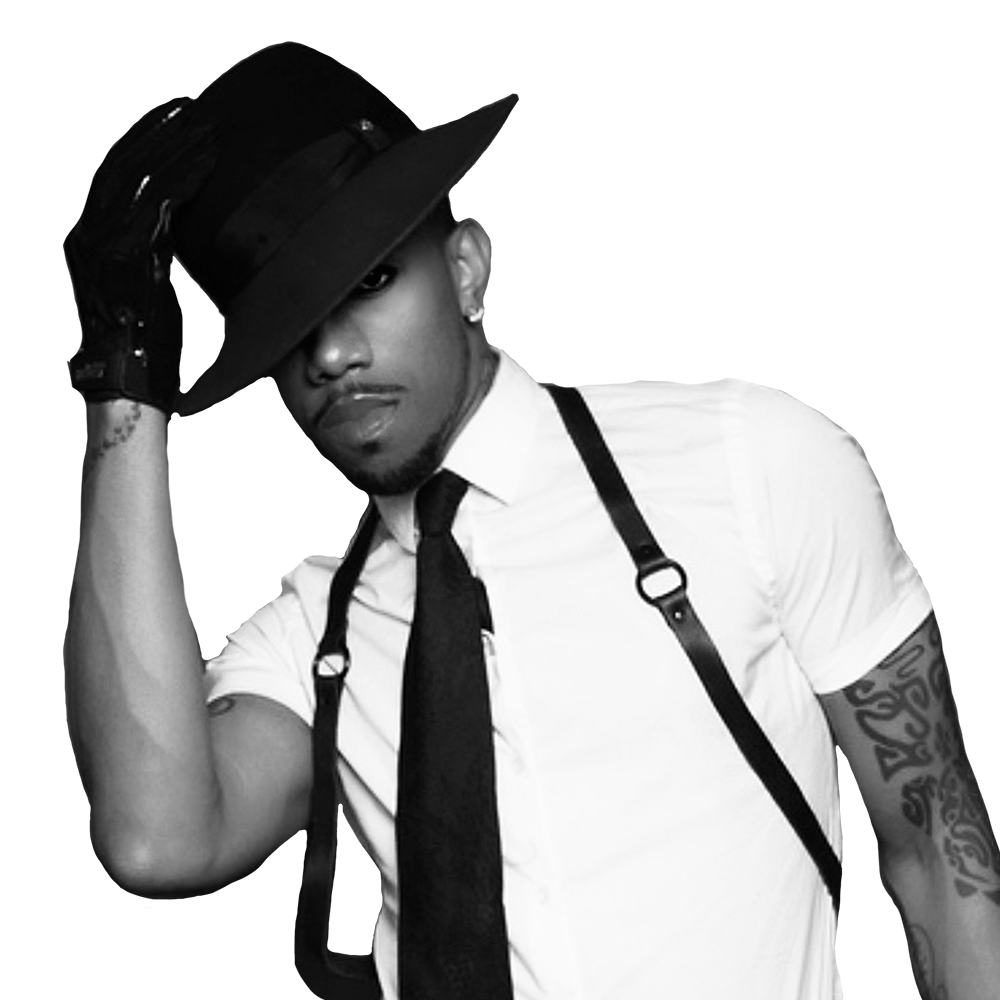 Derrell Bullock is one of New York and Los Angeles’ most highly respected dancer/teacher/choreographers in the industry to date. Having worked with some of the most influential and sought after artists and choreographers in the business, he has gained a mass amount of knowledge which has helped shape him into the choreographer and performer he is today.

Such people include, Laurie Ann Gibson, Frank Gatson, Brian Friedman, Ryan Heffington, AJ Akamon, Jamal Sims, Nick Florez, R.J. Durell, Rich and Tone, Tabitha and Napoleon, Kevin Maher, Rhapsody, Sheryl Murakami, and Jonte’ just to name a few. He has also had the opportunity to work with artists such as Madonna, Beyonce, Jennifer Lopez, Halsey, FKA TWIGS, Alicia Keys, Queen Latifah, Rihanna, Miley Cyrus, Souljah Boi, and Nelly Furtado, just to start. Derrell was a principal model in the famous Japanese Magazine Woofin and a featured dancer in the illustrious fashion magazine NYLON. He recently choreographed for the Madonna Madame X Tour and danced on the Madame X promo tour. Derrell co-choreographed for Madonnas Girl Gone Wild music video as well as the MDNA world Tour, and the Miley Cyrus Bangerz tour under the creative direction of Rich and Tone Talauega. He choreographed projects for Beyonce, including the ‘Why Dont you Love Me’ Music video, ‘Sweet Dreams’ and was a contributing choreographer for the I AM Sasha Fierce Tour. He has assisted Nappytabs on the hit TV show SYTYCD, ABDC, and was a co-choreographer for a number for the acclaimed tv show, Americas Got Talent, creative directed by Brian Friedman and many other projects.

Derrell has taught at various studios both domestically as well as internationally. With fifteen years teaching experience, Derrell continues to provide a safe, fun, energetic class environment that is geared to take the dancer from the class to the stage. Derrell has taught at Debbie Reynolds Dance Studio, Millennium Dance Complex, EdgePac, Tmilly Studios, and Broadway Dance Center to name a few. As he continues to train and teach at the top studios in Los Angeles, New York and abroad, He hopes to continue to grow as an educator to inspire and help elevate the next generation of dancers to come.