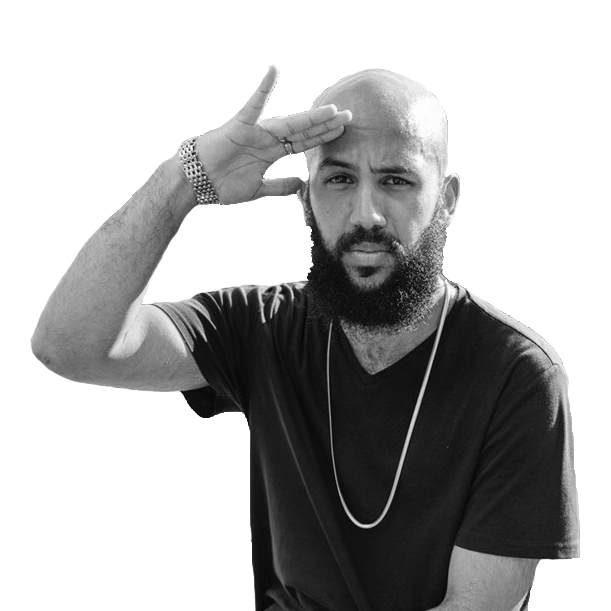 E Solo is an original Litefeet dancer from Brooklyn, New York. He is one of the first Litefeet instructors, and the first Litefeet instructor to teach internationally. E Solo has also performed Litefeet on shows like The View, 106 and Park, The US Open: Arthur Ashe Kids Day, We Day, and The Breaking Convention at the Apollo to name a few. He has won a Bessie award for performing Litefeet in a show called “ZERO” which was choreographed by famed choreographer Jonathan Gonzalez. E Solo has done Litefeet alongside artists like Lil Wayne, Swiss Beatz, Bianca aka Young B, Jim Jones, And Fred The Godson. E Solo has won a grant from the Brooklyn Arts council to run a Litefeet intensive, he’s taught Litefeet at major NYC Dance Studios like Broadway Dance Center, Pmt Dance Studio, and Brickhouse Dance Studio (where he currently teaches). In addition to his regular classes, E solo works for an agency called pop.earth where he teaches Litefeet to students with disabilities. Currently E Solo is a part of the Brooklyn Nets Team Hype performance group, where he performs Litefeet at NBA basketball games. E Solo calls himself the man of Many moves. He’s known for his flavorful dance moves, his many facial expressions, his mastery over many different dance and abstract skills like ankle bending, shoe tricks, hat tricks, freestyle basketball tricks, and even dancing with heelys. E Solo is also known for his vast knowledge of Litefeet history which is why he is called the Litefeet Guru.