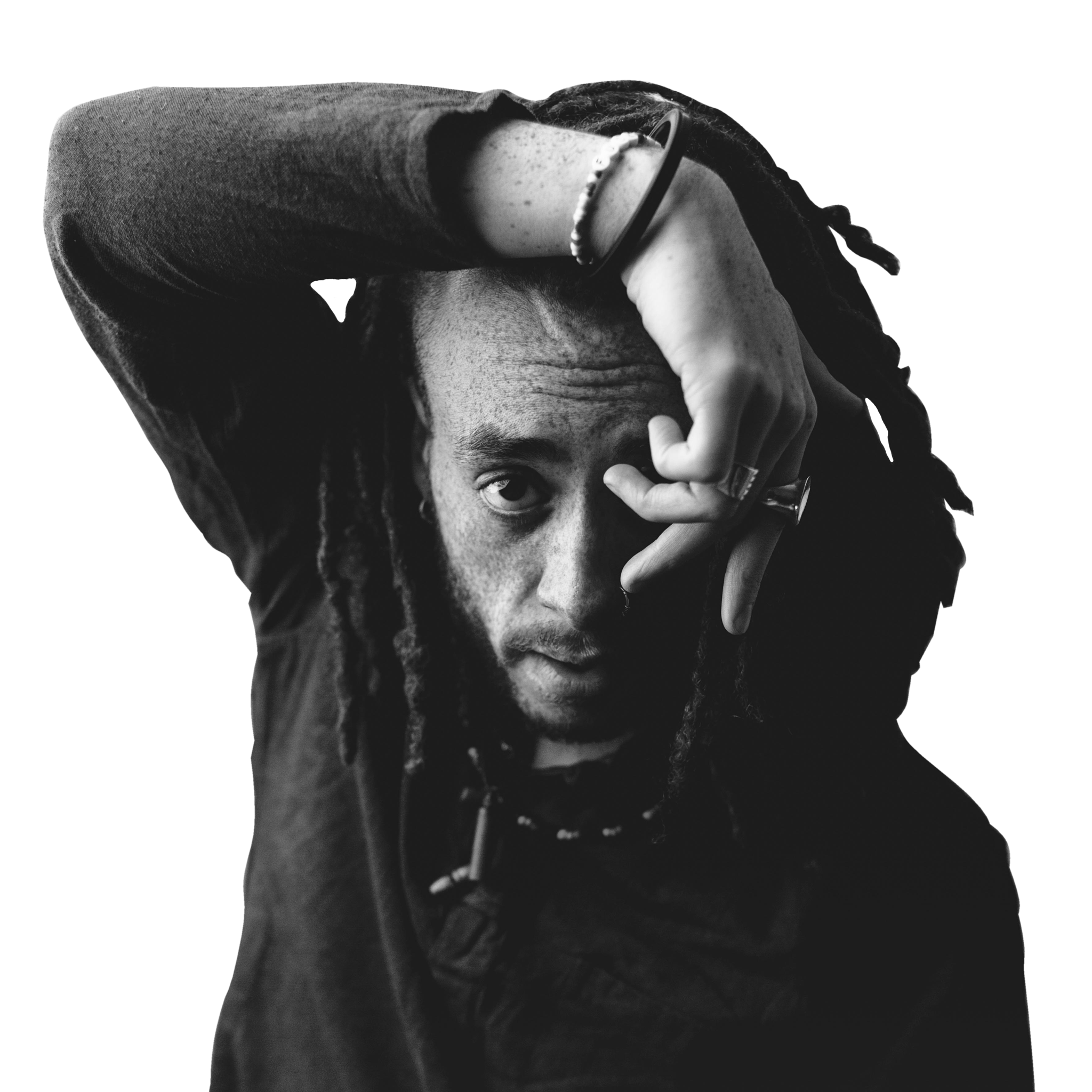 Originally from Bristol, UK, Frankie is a rare individual who matches his raw natural dance talent with hard work and discipline and has developed into one of the best representing House Dancers internationally of today in his current generation.

Having trained from a young age in numerous dance disciplines - both within contemporary and forms of Street Dance, Frankie was selected to be part of the Swindon Youth Dance Academy where he was mentored by some of the best instructors in the UK. From there, he went on to earn a First Class degree in contemporary dance from London Contemporary Dance School at The Place, graduating in 2013.

Upon finishing his studies, Frankie has focussed mainly on the House Dance style, gaining respect and numerous titles at worldwide competitions and events such as House Dance Europe, IBE, Flavourama, Urban Moves, Step Ya Game Up, Juste Debout & Summer Dance Forever. He was also invited to join Plague Dance Crew & InDaHouse in 2012, Deep Manners in 2018 and Sour Patch Collective - Worldwide in 2019.

Now, Frankie’s aim is to share his vision of embodying and combining his physical and mental understanding of his body in harmonising his technical background and training, with his contribution of preserving House music and House Dance Culture of his generation.