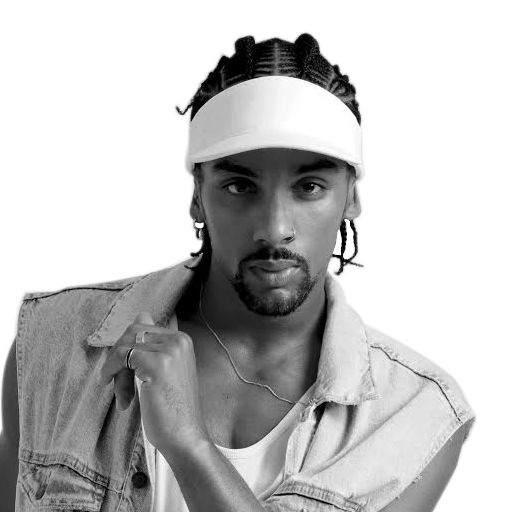 Lil’Gbb has been passionate about dance from a young age. His interest was sparked by watching Micheal Jackson in concert, he immediately began to mimic his exact movement and choreography, and has been non-stop ever since. Lil’ Gbb is surrounded by a family with a mix of Caribbean, Caucasian and African. He appreciates and is inspired by many musical styles such as dancehall, hip hop, ndombolo, soukous, coupé décalé decalé and Caribbean. In 2006 he and a group of friends, who were also passionate about urban dance, formed “DBC Crew.” Before he has been in one of the first Dancehall Crew in France “WHY DEM FAYA”. By performing in numerous shows and music videos he formed his own unique style, which blends energy, flexibility, technique, style, and different dance influences. Lil’ Gbb and his unique style went on to win the first battle in the dancehall category and earned the title of „DANCEHALL KING FRANCE 2012“. He also was in the top 20 of You Can Dance (So You Think You Can Dance) in France. Lil’ Gbb is recognized in France and abroad. He has performed, taught workshops, and judged competitions all over France and throughout the world. He is known for the Step “SMOOTHY” and “SHINOBI“, his steps can be seen worldwide. Lil’ Gbb has had the opportunity to dance with artists such as: Lady Sweety, Jacky Brown, Lapiosh Titivita, Charleston, Dizy Show, Admiral T, Colonel Reyel, Datcha Dollarz, Aidonia, Anggun, Mr Vegas, Ce’Cile, Kat Deluna and many others. Lil’ Gbb is one of the youngest but more experienced dancers on the French stage. He is full of ambition and purpose and continues to make his way by accomplishing his goals step by step.