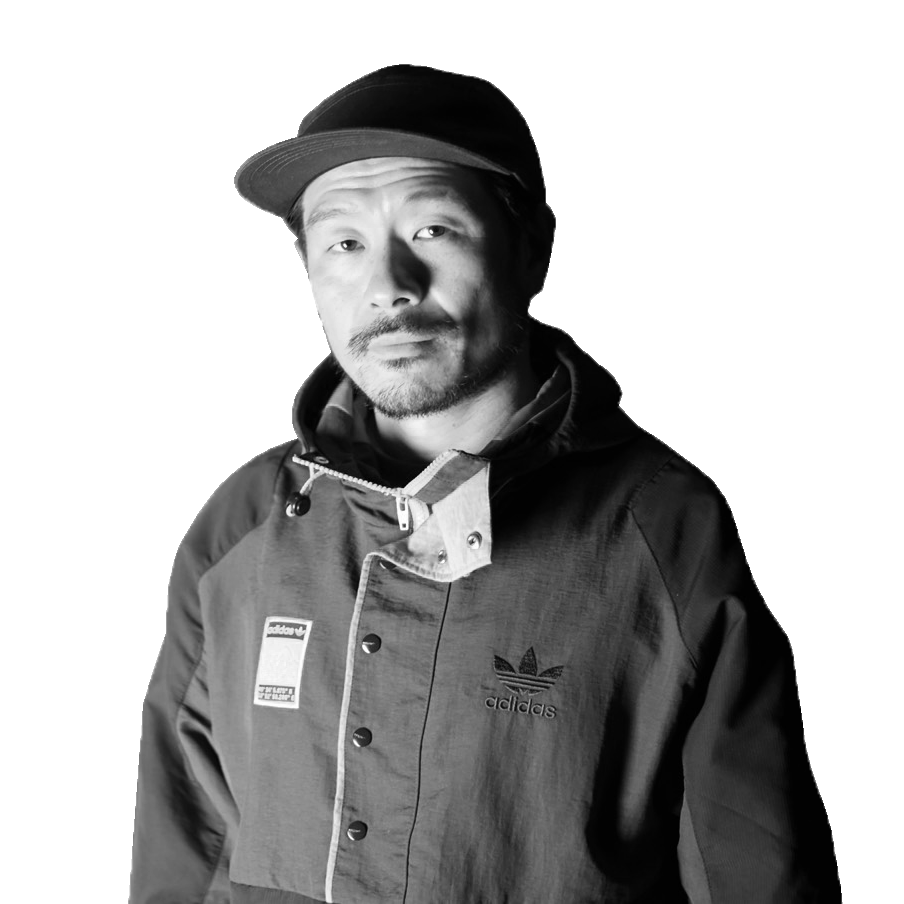 A member of "Dance Fusion NYC" and "ALMA" from Japan, Hiro has been doing house dance for 25 years. He is one of the legends from the Japan street dance scene. Hiro is the winner of Juste Debout 2007 and 2017. and won a battle called dance alive in Japan 4 years in a row, as well as the winner of SDK Europe and more. Finally, Hiro is  organizing Juste Debout Japan, Forever Japan, Street Dance Camp Japan, House Dance Crossing and The Absolute in Japan.