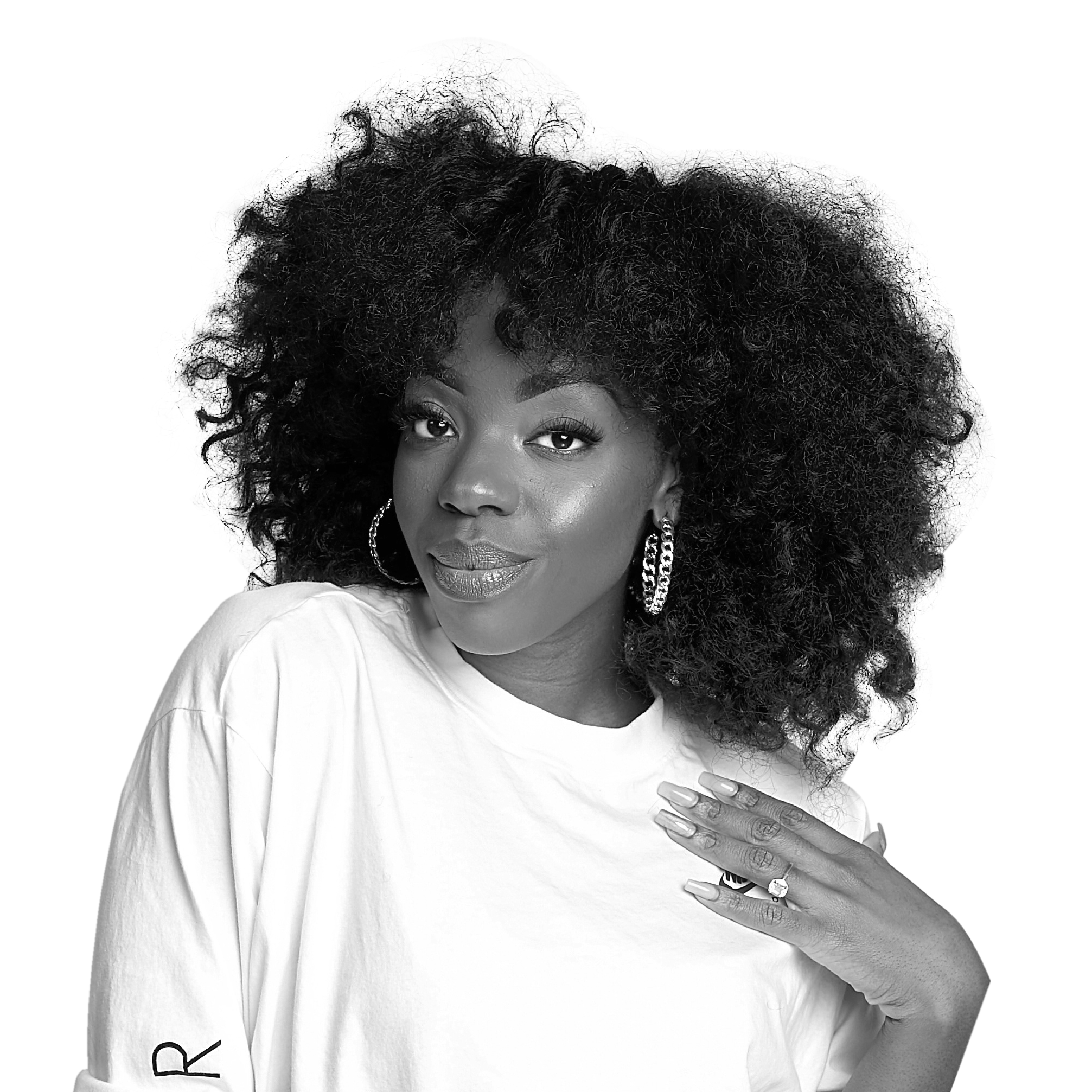 Jeny‘s love for dance started at a young age. Her two biggest inspirations have always been Missy Elliott and Ciara. At the age of 12 she started dancing hip hop, dance hall, ragga and afro. Jeny is a talented afro dancer who started her professional career in 2016 when she won Juste Debout, one of the biggest dance competitions. She started to become famous and to be more and more present on social media, where she has been reposted by the biggest stars: Missy Elliott, Ciara, Pink, Oprah Winfrey, Naomi Campbell, Ne-Yo, Kery Hilson and more. A qualitative hard work that led her to have almost 1 million followers on Instagram and Facebook and thousands of subscribers on YouTube!

Hip-hop and afro dance is a passion that literally is her reason for living. Today she is the head of Afrohouse Belgium, a movement that quickly turned into a dance school. More than 200 members are enrolled in her afro dance school in Brussels, open since 2019, and where she still gives classes to groups of all ages. She also created her own association, Dance for Kids, with the objective to help disadvantaged children in the Congo, her country of origin.

She has been invited on the famous television program TheEllenShow on the CBS channel, which turned into a worldwide buzz ! This beautiful experience has propelled the legendary duo Jeny-Anae, emblem of love, to the forefront of the international dance stage.

At 26, she is now famous for her work as a choreographer and is considered as the ambassador of Afro dance. She is asked by many music stars to choreograph their songs.