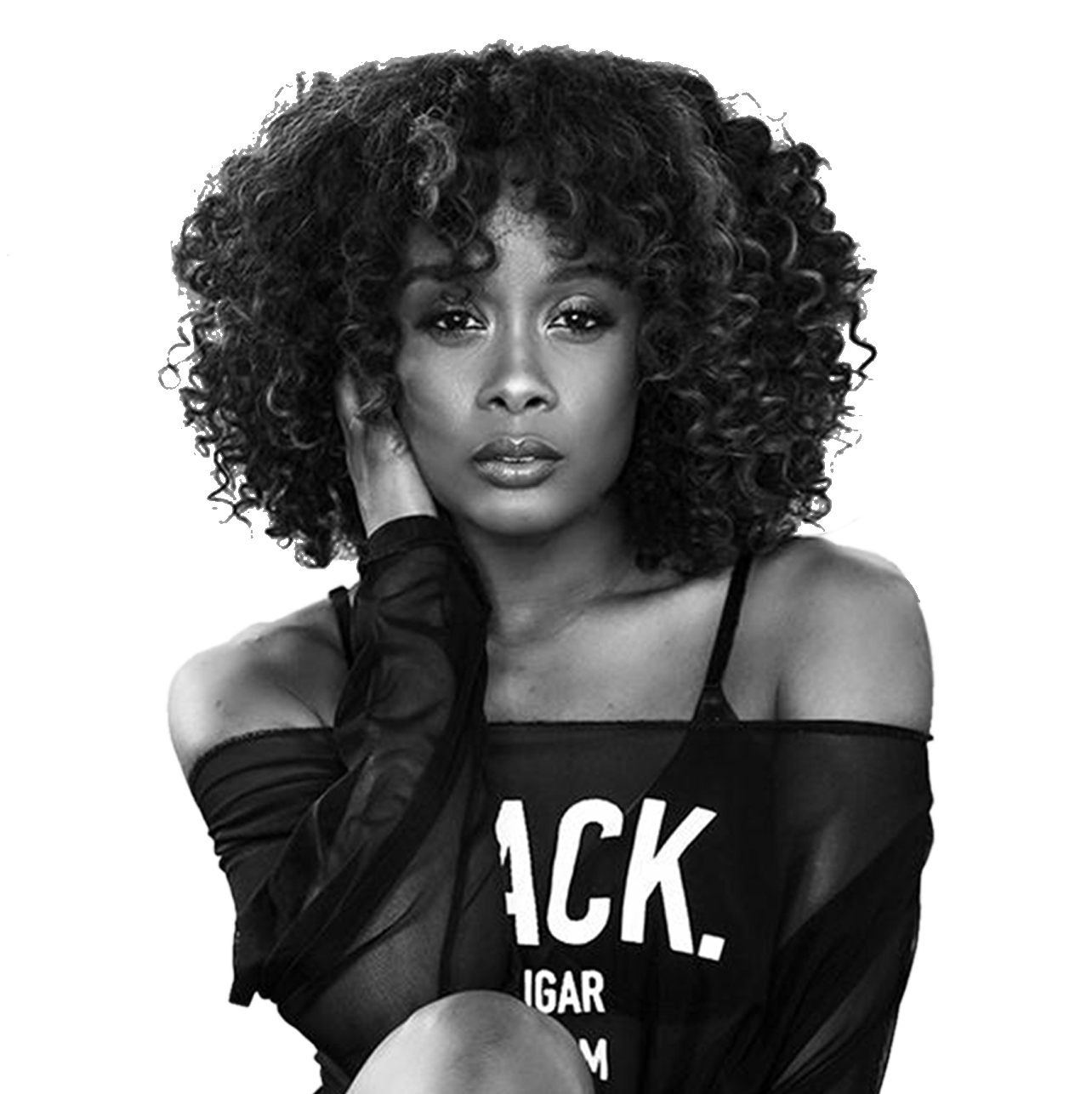 Kiira Harper, from Long Island, NY; started her dance journey at the age of 7. Training in various styles, (tap, jazz, ballet, hip hop, modern, contemporary and African) Kiira learned from an early age how important it was to be a well rounded individual.  After graduating high school, she attended Hampton University with a minor in Public relations, and participating in the Terpsichorean Dance Company for all four years.  Her professional career began in 2011, and has since then taken off.  Her career has been blessed by Beyonce, Trey Songs, Alicia Keys, Jidenna, Tank, Camilla Cabello and many more.

Kiira has continued to expand her professional career as a choreographer, working on choreography teams for artists such as Victoria Monet, Janelle Monae, and Lizzo. Television credits include UK X-Factor, BET Awards, MTV Movie Awards, MTV Video Music Awards, and the Grammy’s. She also teaches Commercial Heels class choreography to students across the globe. Her heels style is a mix of hip-hop, feminine movement, and jazz technique. Each class if different, challenging students to pull from within and trust their bodies. Kiira makes sure to use her platform for good, inspiring the women and men that she comes in contact with, to fight for change, acceptance, and to never give up on their dreams.