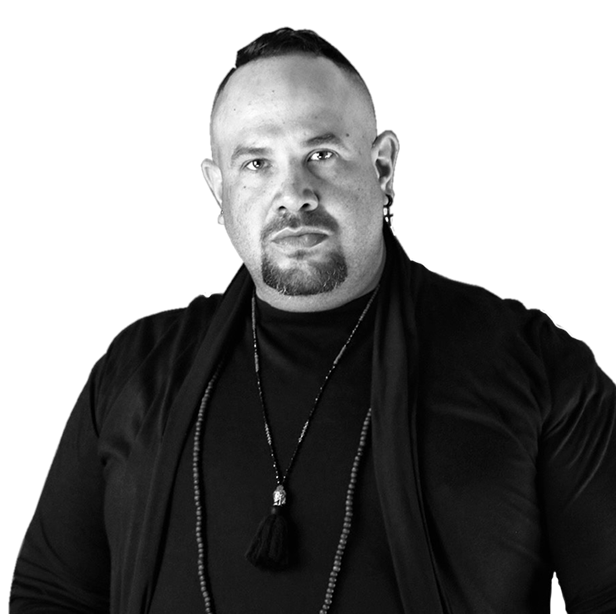 Lyrik Cruz of Puerto Rican descent from Chicago has become a highly acclaimed world renowned choreographer and master instructor who has danced in just about every corner of the world, including Canada, West Africa, South America, Europe, Asia, Singapore, India, Sweden, Italy, France, the Caribbean, and Canary Islands. He has served as a guest Choreographer to over 20 dance companies in the world. In addition to choreographing for shows at Madison Square Garden, Hammerstein Ballroom and major music venues throughout the east coast, for the past 6 years Lyrik has served as a principal choreographer on creative team of legendary choreographer and TV director Debbie Allen, showcased pieces at the Wallis Annenberg Theatre for Nigel Lithgoe, appeared on the CW's hit sitcom "Jane the Virgin" as a featured dancer, choreographed for international recording artists J Balvin (Capitol Latino) and Becky G (RCA), Spike TV's "Lip Sync Battle", The ELLEN Show, Greys Anatomy and the finale of American Idol "The Farewell Season" on FOX. His choreography work can be seen In the feature film "SHINE" Which was released in theaters nationwide in Oct. 2018. Cruz' is also part of the creative team for Norman Lear’s IMAGEN AWARDS where he serves as the creative director and choreographer . Most recently Cruz garnered nominations for the CHITA RIVERA AWARD in NYC and the World Choreography Awards in LA for his work in the movie “SHINE” for outstanding choreography in a film and just wrapped in Warner Brothers  “In The Heights” the movie where he is one of the featured dancers. Cruz adds a unique flair and vibrant energy to every project he is involved in. Cruz is on a mission to share his passion with the world and bring his Latin fusion to the forefront of TV/film.