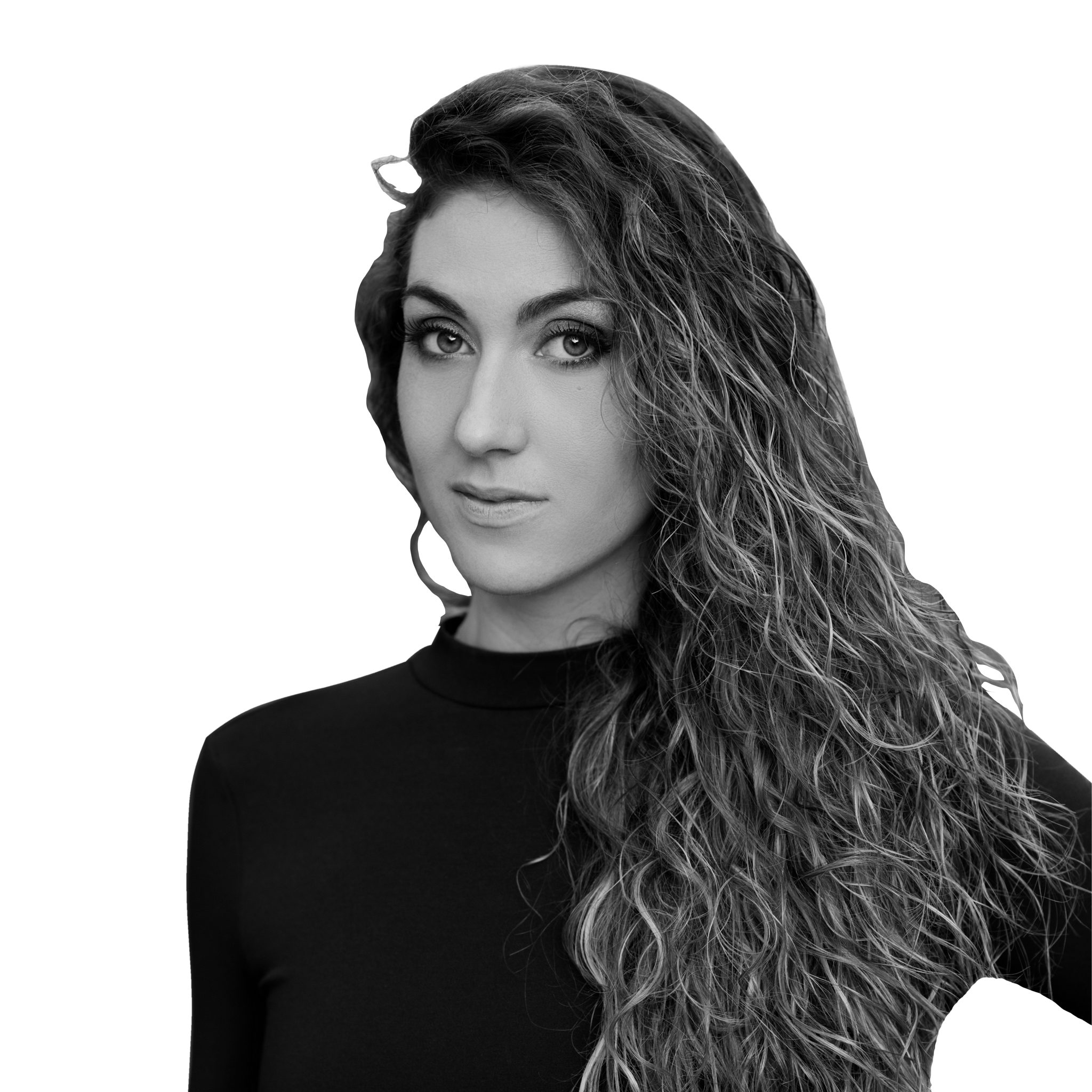 Marie “Poppins” Bonnevay first discovered Street Dance in her home country of France. She learned about the different elements of the culture and started training in Locking, Breaking, House, Waacking and Voguing, but found her natural strength to have always been in Popping.

She made it her goal to move to the United States and got the chance to in College, when she was accepted as an exchange student in Chicago. After her graduation, she moved to Los Angeles where she started training more than ever. Marie started entering competitions and taking them left and right (Hip Hop International Las Vegas, Bboy Summit, Step Ya Game Up New York, Soul Session Norway, Hipopsession France). She became part of Culture Shock LA, Style Elements Crew, and We Are Heroes for America’s Best Dance Crew. Marie also got her Master Degree in International Business at ITESM Mexico.

In the commercial world, Marie has worked with artists such as Madonna, Justin Bieber, Busta Rhymes, Ne-Yo, Celine Dion, Dj Tiesto, Rita Ora, KRS One, Snoop Dogg, Common, Ludacris. She was also casted in the movie STREETDANCE 2 and has starred in many commercials (Google, Microsoft, I Robot). As a choreographer, she has worked with Brandy, Kelly Rowland, Cara Delevigne and Dancing With The Stars.

She created the group Femme Fatale with Dassy lee and Lily Frias. The powerful dance trio performs for theatre shows, festivals and concerts in different countries. Marie was also the first french dancer showcased on the renown dance TV show: So You Think You Can Dance.

Marie also teaches workshops all over the world and has judged dance competitions in more than 40 countries. Her goal is to spread her knowledge that she learned and developed in Los Angeles. She wants to continue her work in the dance industry but also give back consistently to the community. Marie also wants to stay active battling in international competitions and remain a strong force representing women in Street Dance.