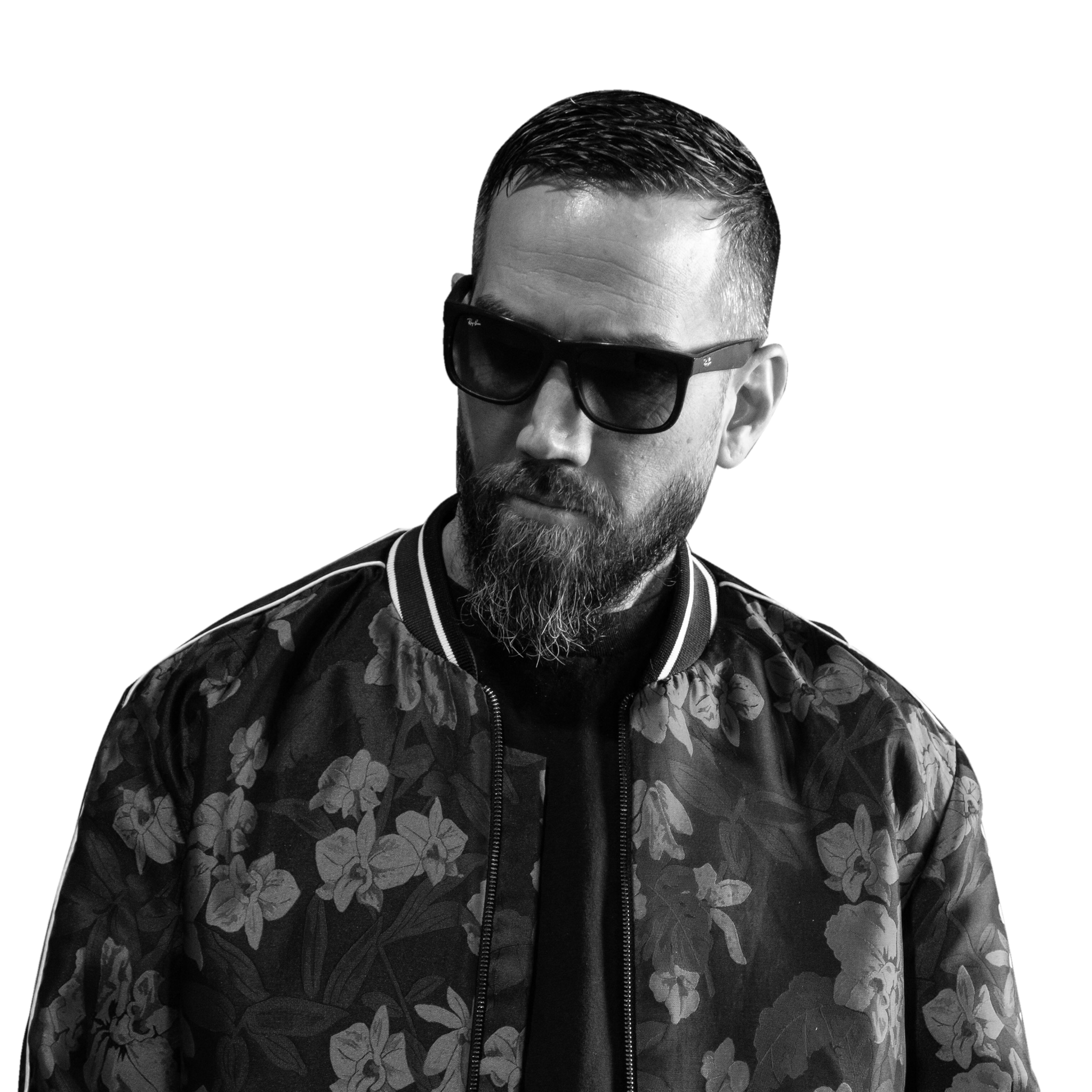 Marty has also choreographed for numerous feature films and commercial ad campaigns for Coke, Tommy Hilfiger, Old Navy, McDonald’s, and Citroen. His choreography has been featured on the MTV Video Music Awards, Brit Awards, Espy Awards, Kids Choice Awards, Billboard Awards and the GRAMMYS, in addition to appearances on DANCING WITH THE STARS, and SO YOU THINK YOU CAN DANCE.