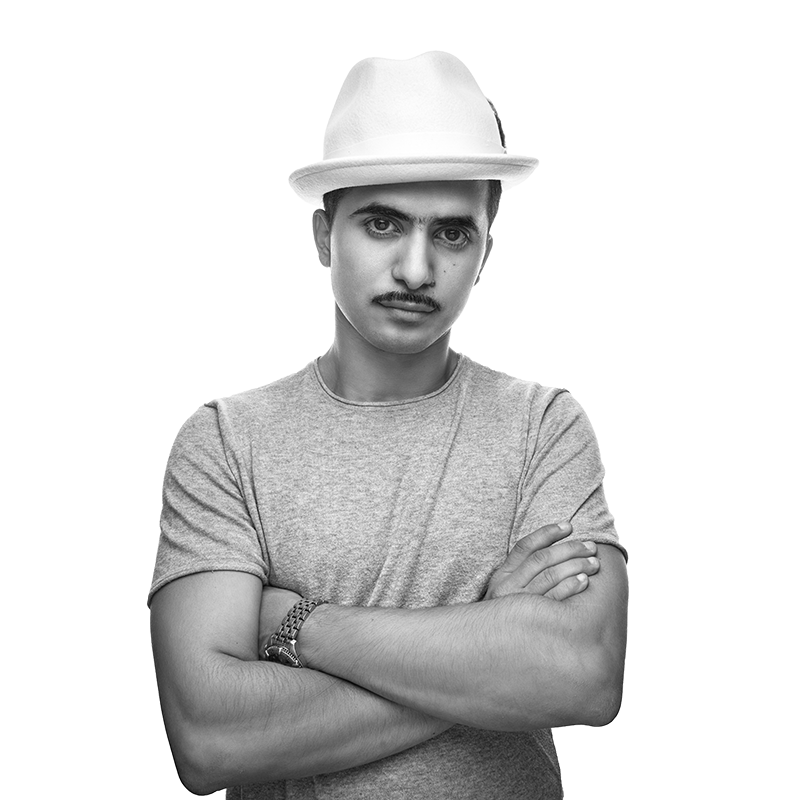 P.Lock start as hip hop dancer in 1998 with the popping (animation) and break dance. In 2000 he enter "Vagabond Crew" and specialized himself in "locking". He joins the crew in many national and international competitions. P.Lock was also a part of the theater show " Chienne de Vie" and went on to tour all over Europe for one year. P.Lock left the "Vagabond Crew" in 2002.

He decided to progress on his skills and knowledge and work with "Junior" Almeida by joining his group, "The Boogie Lockers". He left the group in 2004 and started to travel around the world to dance and judge in different competitions.

In the same time since 2003, he enter the dance company "Montalvo Hervieu" and worked with them until 2012.
he will do 8 years of tour around all the continents.

Finally, in 2015, P.Lock co-founded the French locking crew "Team Rocket". He won several battles with this team and became world champions in 2018 for KOD.