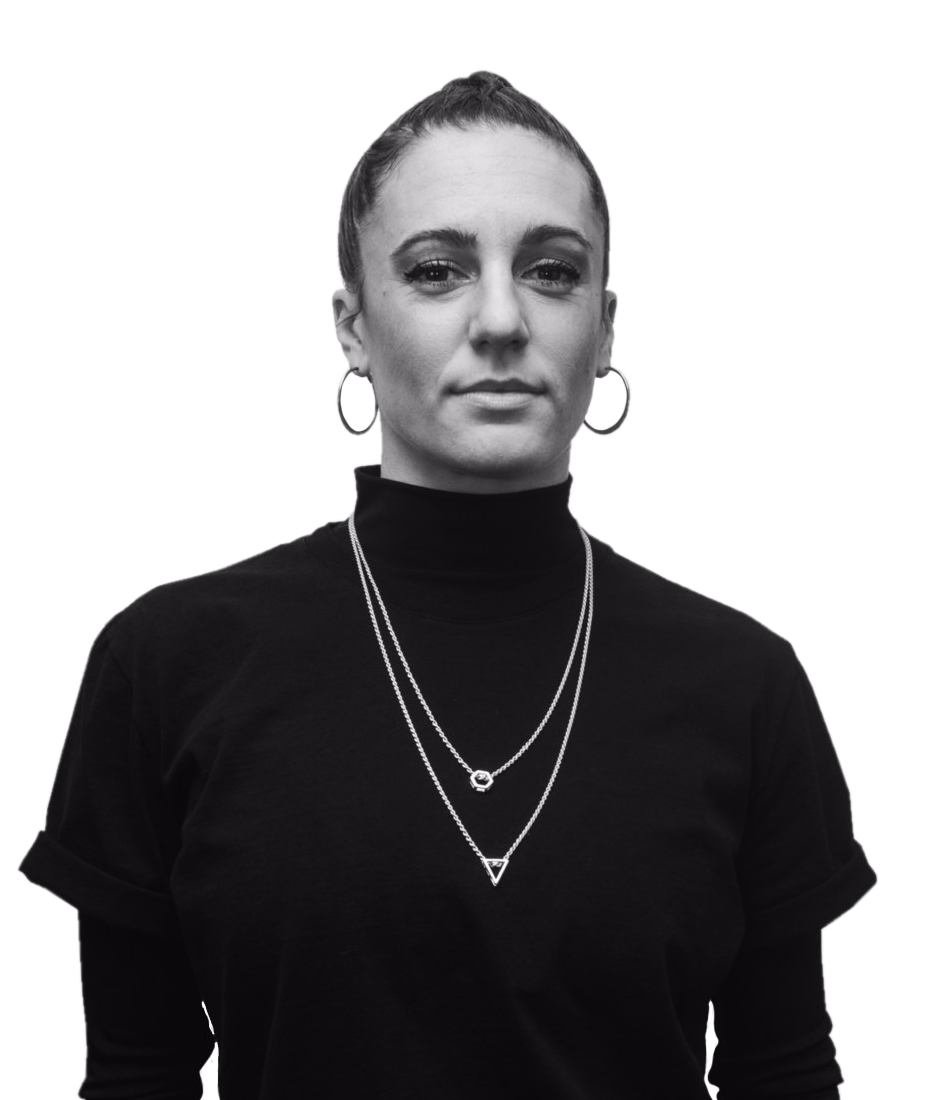 Randi "Rascal" Freitas is a professional dancer born and raised in theBay Area and now living in Los Angeles California, working as both a choreography dancer and a specialty freestyler. She is the newest member of The Beat Freaks. Randi has toured Japan performing in a theatre show called “The Battle” and is currently the Associate Choreographer of the touring show, The Hip Hop Nutcracker. She has performed on shows such as Jimmy Kimmel, The Ellen Show, The American Music Awards, The Kids Choice Awards and The Grammys, with companies such as Nike, Anthropologie, Toyota, Mountain Dew and AT&T and artists such as Justin Timberlake, SZA, Travis Scott, and Kaytranada.

Beginning her dance life as a freestyle battler, Randi is still active in the underground scene as well. She recently made top 8 in the North America Bgirl Finals and won the all styles category for Redbull BCOne, and was runner up of All 4 House IBE in Holland and Redbull Dance Your Style US finals. She has taught in multiple cities around the US as well as abroad in countries such as France, Belgium, Thailand, Canada and Mexico. She is the co-creator of the LA open styles battle, The Dance Fight. In addition to performing and battling, Randi currently teaches her signature floorwork style at Movement Lifestyle, Debbie Reynolds, and internationally. Most recently, she has begun her own training company, OMEGA Flow Floorwork.