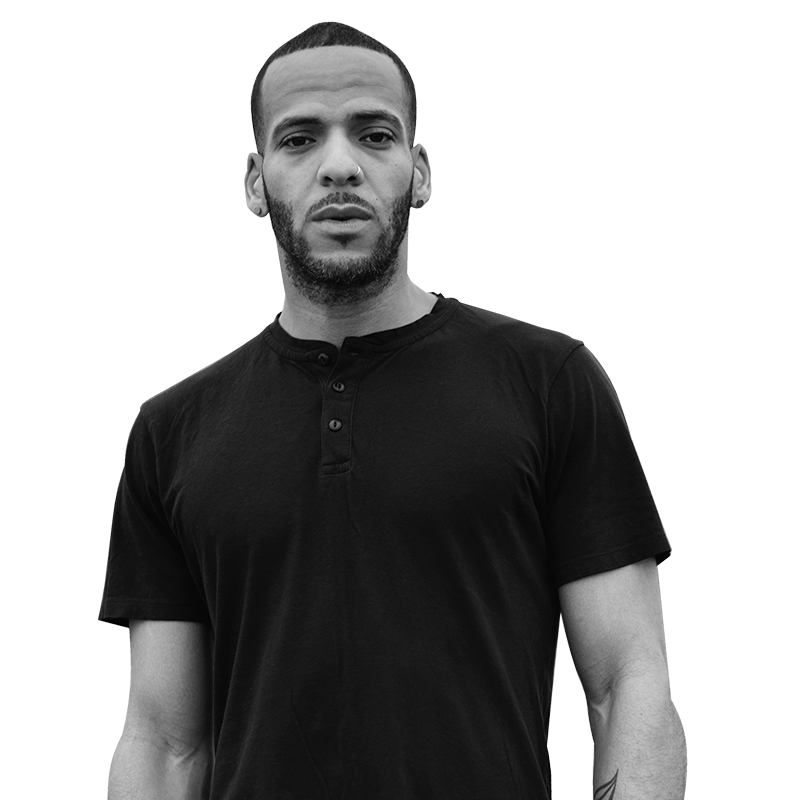 New York City native, Samo Soto, started his dance career through humble beginnings, naturally just being a product of his environment, both in his life at home and in his neighborhood in Brentwood, Long Island. At the age of 16 he found himself taking b-boying seriously along with a few close friends and soon found himself befriending some of the neighborhoods best dancers from a local legendary dance crew named Step Fiends. Through his affiliations and years of dedication to the NYC dance culture, Samo eventually diversified his skill set and became proficient in breaking, house dance, and hip-hop, and is renown for his freestyle + choreography in each of these dance genres. With his raw and dynamic approach, musical timing, and swift movement, his dance style tends to always stand out as one of a kind.

With experience in major motion pictures, awards shows, commercials, and live performances; Some of Samo’s notable credits include working with Chris Brown, Mariah Carey, Travis Scott, Jaden & Will Smith, Meek Mill, movie blockbuster In The Heights, a feature role in “Battle Of The Year 3D,” and lastly was a dance consultant & assistant choreographer on Baz Luhrmann’s “The Get Down” original Netflix series to name a few. Aside from his accomplishments in the entertainment industry, he holds numerous championship titles in the international freestyle dance circuit in various countries, being known as one of the best top rock champions of his time, after winning Juste Debout 2012 in Paris, France and marking his name in the b-boy/freestyle scene at the highest scale.‍

‍Today, Samo has not only worked his way up to becoming a choreographer in Los Angeles, but he’s ventured off to learning a new skill in the entertainment business as a stunt man. He’s always been adamant about taking advantage of getting into the industry through dance and expanding his knowledge in his environment. With all his experiences, Samo’s ambition is to leave a lasting impression and inspire the generations after him to understand that after reaching your goals, there is always a new level to discover within ourselves.