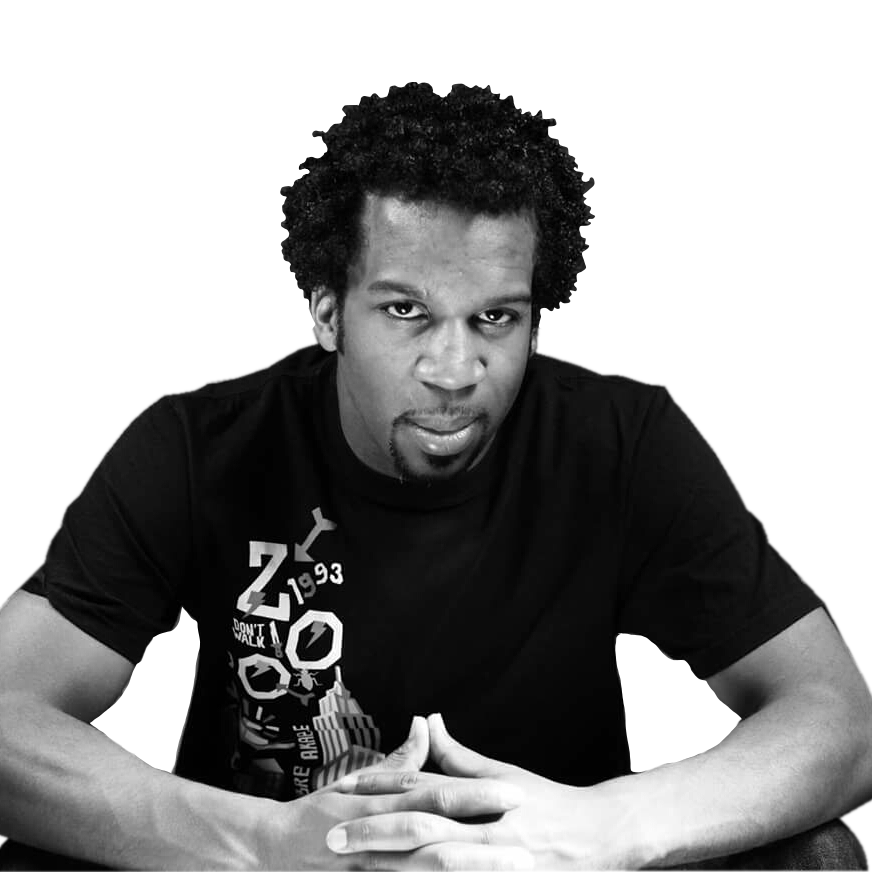 Superdave is from the Bay area but has been living in LA, working as a dancer and choreographer.

Also he has been a co-choreographer for such tours as Justin Timberlake in the Justified tour, on two of Chris Brown’s tours Up Close &  Personal tour and Carpe Diem tour, as well as Usher’s OMG tour. He has appeared on TV shows like Dancing With The Stars, the Grammy’s, the VMAs, Soul Train Awards, and BET Awards.

Since 2005 he has travelled the world teaching classes and giving workshops, and has judged a number of battles and dance competitions, such as Juste Debout, KOD, SDK, Funkin&#39; Stylez, Battlehanics, H2R, RivalSkool, and The Week just to name a few.

Superdave comes from an era of “biting is not okay”, which makes him very opinionated on the “dance fads” that keep taking over the dance world. Superdave believes in originality and creating something for yourself instead of copying everyone else. He believes inspiration is not emulation. His quote is to “find you within”. Learning is fundamental and appreciating different styles and types of movement is important - however he will keep preaching originality and the importance of creating your own style/flavor.