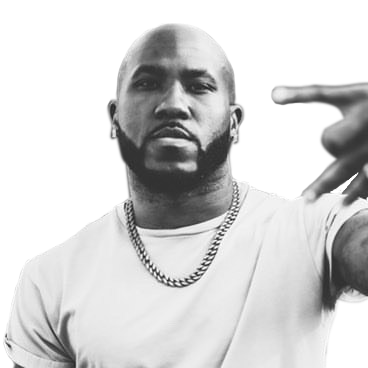 Ceasare laron Willis a.k.a Tight Eyez was born on January 3, 1985. Known for the creation of Krump, He is a krumpographer, dancer, creator, and innovator.

KRUMP is a Dance style that was created in the year 2000, as a movement by a couple of people and pioneered by a few. But even after the success and the exposure of “RIZE” the documentary, krump needed to be innovated to have basics and fundamentals so it can spread to the world as a movement.

Therefore, Tight Eyez stayed in the street scene to develop krump for six years after the movie was released, putting out countless amounts of footage and DVDs to keep krump relevant. He Battled and has been undefeated in street battles for over a decade. These endeavors brought him to movies like “STOMP THE YARD”, “BE COOL”, and the latest movie “STEP UP 4: REVOLUTION”.

Shortly before the step up opportunity, Tight Eyez and his crew “STREET KINGDOM”, were selected for a worldwide television show called “AMERICA'S BEST DANCE CREW” (season 6). The people from ABDC, from the judges to the directors, have given krump such an opportunity to be seen and heard. The krump world owes so much to these people, they know who they are. There were ten krumpers on the show and for the first time ever krump was in unison in the public eye. This gave a whole new meaning behind the roots of krump and where krump can go and how it is viewed and these are just the first of many opportunities for krump.

Tight Eyez and street kingdom believe they can take krump to the next level and change the world forever through this dance the best is yet to come.